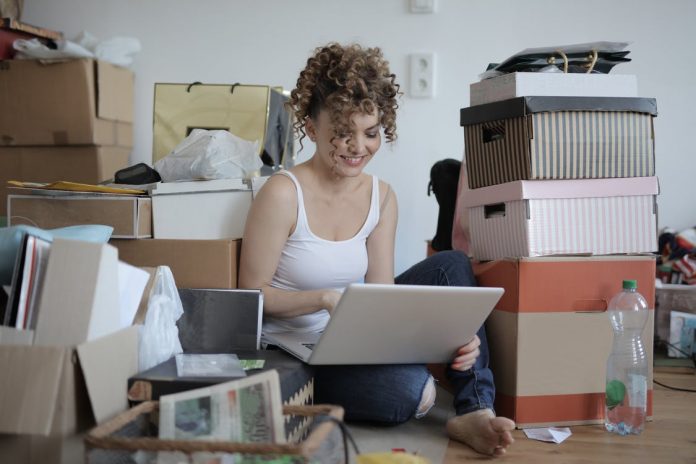 Education, in the traditional sense, brings about the image of a classroom, with an educator, physically presenting lessons. The introduction of children educational software has allowed options in instruction to expand phenomenally.

Game Overview: Iming, marketed for first and second graders, is an informational interactive program that allows young children to improve spelling abilities by playing games while building an interest in an area that they may need some assistance with.

School Zone Spelling incorporates spelling lists that the player can study at any time during the games and has three separate areas that the player may enter to explore and engage in a game.

Each area has the same goal: to release a trapped fish and win a “prize”. These are stored in the “lagoon”. If the player is able to perform the function correctly five times, he releases a fish. After the tenth correct word, a prize is won. The player can then go to the lagoon to look at the fish released and the number of prizes collected. The goal is to win all of the prizes.

Interactive devices such as icons and text are successfully incorporated into the program to help guide the player into all realms of the program’s interactivity.

The design of the program is made to be simplistic enough for the use of a young child who is most likely not yet a proficient reader. On the main page, along the bottom, is a set of icons that the player can click on to perform different tasks. The fish button is clicked to go to the lagoon. The check mark lets the user see the player’s progress and print a report. The scroll button allows the user to enter a customized word list. The question mark represents a way to access help. The anchor is to leave the area that the player is in to go back to the main page.

Before each game is played the player is given a list of spelling words to study if so desired. These words are the ones that will be used in the course of the chosen game. The progress report also enlists the use of text.

The goals of the School Spelling Zone are to teach and entertain. This program successfully integrates the goals of teaching with entertainment, allowing it to fully engage the young player. This is important because children of this age tend to have problems with focusing for long periods of times on any one project.

Educational software has been highly acclaimed as an effective way to aide students and teachers with the task of addressing various skill levels in students. Some argue that the use of this software leads to increased mental activity, but decreased physical activity, hurting children in a different way.

On either side of the argument, it is clear that interactive educational games are only as effective as their design. A poorly designed program will lose the interest of the young child, or easily frustrate them. But a program that is designed well will ultimately aide the child in advancing mentally.

This specific program is an example of a well-designed program that has the ability to keep the attention of the child as well as educate them. Although there are small concepts that could be improved upon, overall it performs all of its goals effectively.

Bitcoins: What are Bitcoins whole story is here from birth to...