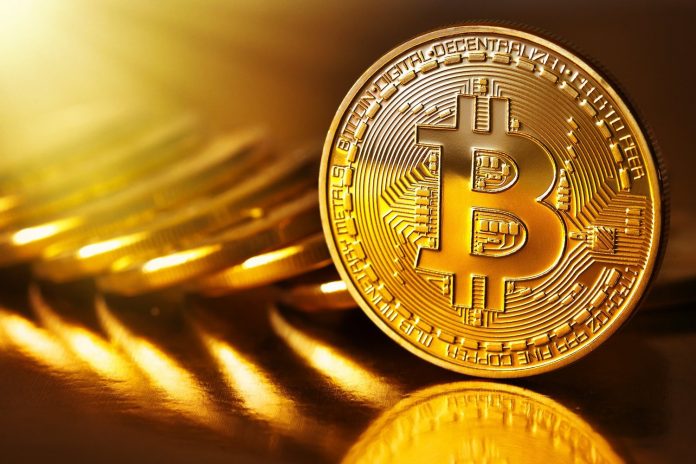 Bitcoins: What are Bitcoins

Have you ever heard of bitcoins? Here’s some of the information you need to know before making future investments. Bitcoin is the future platform for making digital transactions. They can be used for buying goods or services. Bitcoins are also called as electronic money or digital money and is based on the principles of cryptography.

Satoshi Nakamoto first proposed this idea in 2009. Bitcoin is a decentralized entity i.e. banks or any third party does not have any authority. Thus unaffected by inflation, this money is definitely booming.

Bitcoins can be used for trading and services. In the case of trading, they can be exchanged for various currencies such as Euro, Dollar etc. In the case of services, they could be used to avail the following service: finance & marketing, Internet & mobile services, physical products or charity. 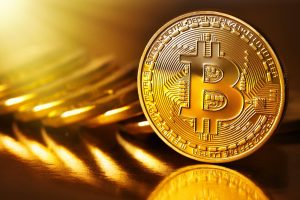 Bitcoin is a type of cryptocurrency. Cryptocurrencies are encrypting monetary values through a process called mining. In Mining, programmers use devices such as ASIC (Application Specific Integrated circuit devices) and GPU (Graphical Processing Unit) for solving complex mathematical problems. With every solution, a miner earns a Bitcoin. This currency circulates in online network and can be stored in digital online and offline wallets. The wallets are compatible on all the platforms such as Mac, Windows, Linux. The payment processing is instant and the transaction charges are minimal.

Bitcoin is created by Blockchain technology where each block is counted as a single transaction. These blocks together form a blockchain that appears on a public ledger. Bitcoins working depends on two essential factors: Address and key. An address is a public domain of Bitcoin, usually 27-32 characters. To send money, a sender uses the receiver’s address for a successful transaction. A key is a private domain used for signing a transaction. A transaction once initiated cannot be reversed.

Though Bitcoin sounds interesting it has caught the attention of many cyber criminals. There are many risks associated such as the monetary value may become volatile. There is always an issue with beneficiary identification. Unlike physical currency, the user cannot earn benefits of interest. 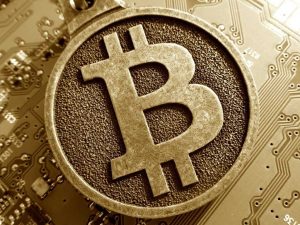 Few nations have already accepted the use of bitcoins e.g. the USA where others are still taking it into legal consideration e.g. Canada. Few countries have even installed Bitcoin ATM’s for convenient transactions.

Thus, Bitcoin has both advantages and disadvantages. Introduced almost 5 years ago, Bitcoin is still in developing stage. Guess, it would take some more years to establish itself in the market.