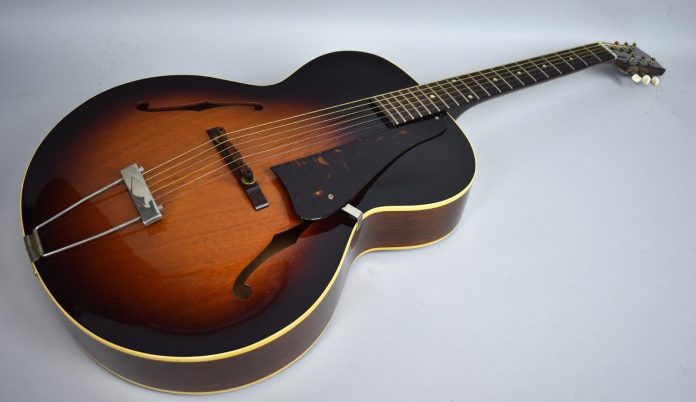 Orville Gibson is considered the inventor of the Archtop guitar. Gibson crafted a violin shaped guitar that was intended to produce more volume and tone. Vintage Acoustic archtops From 1902 to the mid 1920’s such as the early Gibson’s O and L models archtop guitars are collected more for their historic value than their sound quality.

Gibson’s from the mid 1920’s and into the 30’s are better regarded, especially the vintage guitars with the f-holes. The earliest acoustic arch tops made by Gibson are the pre-war models, the Super 400’s and the L-5’s with cutaway bodies and natural finishes.

Martin made a few acoustic arch tops in the 30’s. Acoustic models include styles C 1931 the style F 1935 the style GT in 1965. Archtops were not Martins best guitar. The result is they are less value and less in demand.

In 1939 Gretsch came out with the acoustic competitor from the Gibson 1935 Super 400 the art deco style Syncrhromatic. The Synchromatic had cat’s eyes sound holes instead of the f-holes, stair step bridge and harp-shaped tailpiece. The guitar were no completion for Gibson. These arch tops are not very valuable despite their age.

Gretsch were better known for their electric arch tops. Particularly the White Falcon, a single cutaway and the Chet Atkins Country Gentlemen the hollowed body, double cutaway guitar that gained fame when George Harrison played it on the Ed Sullivan Show.

During the 1950’s Guild guitar made some of the most collectable arch tops. A prime example is the A- 50 Granada from 1956. It had a laminated maple body with a sunburst finish, rosewood fingerboard and three piece mahogany and maple neck. Guilds electric X-550 a blonde vintage arch top and the Aristocrat M-75 are prizes from the 50’s and the DE-500(DE stands for Duane Eddy a popular guitarist in the 50’s and the George Barnes (the famous Jazz guitarist) are Guilds most collectable arch tops.

In the 1920’s Epiphone introduced a complete line of “recording acoustic archtops guitars.” The guitars had models from A to E and came in spruce and maple. Today these arch tops are played by Blues musicians or treasured by collectors. Models to look for are the Broadway (1931-58), the De lux (1931-57) also the Emperor (1935-mid 50’s). The electric arch tops that are sought out are the Electric Emperor Archtop (only 66 guitars were made) and the Blonde version of the Sheraton from 1958 which is a very rare guitar.

Interests in vintage Archtops have been revived by luthiers such as Mark Campellone. The renewed interest in Rockabilly music has led Guild to introduce a Rockabilly model electric archtop with humbucking pickups. The interest in collecting and playing vintage archtops has become even more popular today as musicians and collectors find the playability and the craftsmanship of some of these vintage guitars almost impossible to replicate.

During the heyday of guitar manufacturing Harmony Guitar Company produced many lower end Archtop guitars that were like no other. The style and colors of their models were popular with the population of catalogue guitar buyers. More than just the very affordable price was the way they looked that could rival guitar makers like Fender, Martin and Gibson.

From the early 1940’s to the early 70’s Harmony produced some pretty unique student type models and brands to compete with the bigger boys. Their unique line of Archtop acoustic guitars competed with others on the market. By mass producing them, Harmony Guitar Company was able to provide something for everybody.

With the Archtone series Harmony used the all Birch hardwood construction which was the common wood for the series. The H-1213-14-15 and H-1060 was also sold as the Alden Holiday, the Silvertone, the Sears & Roebuck and the Tower Archtone arch top guitar. They were distributed by Sears and Roebuck and like the Harmony Archtone were made cheap with painted block fret markers, brown mahogany shaded with ovaled hard maple fingerboard grained to resemble rosewood. They came with the standard celluloid guard plate, adjustable bridge and nickel plated tail piece.

The H214 came in blond and the H215 came top grained to resemble spruce. They cost $26.50 in 1951 and $51.50 in 1971. Similar archtops were the Barclay and the Catalina(1955-57) archtops that came in Charcoal grey and pink Auditorium size with two tone colors and featured gear type machine heads, bone nuts and a lacquer type finish. The look was unique the price was cheap around 35 dollars.The H-1221 Catalina came in Pacific and dawn blue cool retro colors a rare find for a collector today. They were a little more expensive at $36.50 in 1957.

The Vogue Model E 1937-1940 (other years not verified) acoustic archtop were extra auditorium sized and came in black with sunburst center spot. The Vogue H-1270 was also sold as Rex Royal sold in 1939. This very fancy guitar is reported to have different headstocks,mother of pearl dot markers and different colored pick guards by owners. The Master H-1439 which was a Spanish playing guitar sold for about $15.00 dollars made of all natural Mahogany and the Master H-945

The Monterey H-6450 sold in 1971. The Monerey H-951 Colorama(1955-57) had a distinguished 5 golden bars on the front and the Leader(1938-72) that was red flame, faux flame and sold as an Alden, Barclay and Holiday among others was very popular and with 30 years of production. And the Renown acoustic arch top produced in the late 30’s untils1940 that came in four sizes had a trapeze style tailpiece all for 12.50. Some had the metal adjustable tailpiece and came in sunburst or tiger faux flame finish. The Broadway had numerous models and sizes, ever came with truss rods and had simple parquetry bindings. The Ridgeway H-972 that was the pre-war model that had 3 different models, was an ancestor of the Archtone H-1215 and sold for $11.00 in 1940.

On Man’s Trash Is Another Man’s Treasure

For 50 or 60 years, people shopped from catalogues for everything, even for archtop guitars, until most of these companies like Harmony disappeared and mass production was done overseas and shopping malls and stores were built. Still the unique designs of the Harmony archtop acoustic guitars, however inexpensive, compared to Gibson and Martin vintage guitars satisfied the masses in the days of yesterday. Today, with it’s collectabillity factor, they satisfy the treasure hunter in all of us. 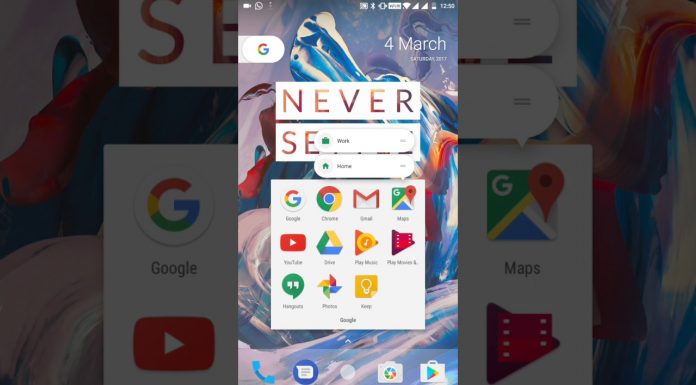