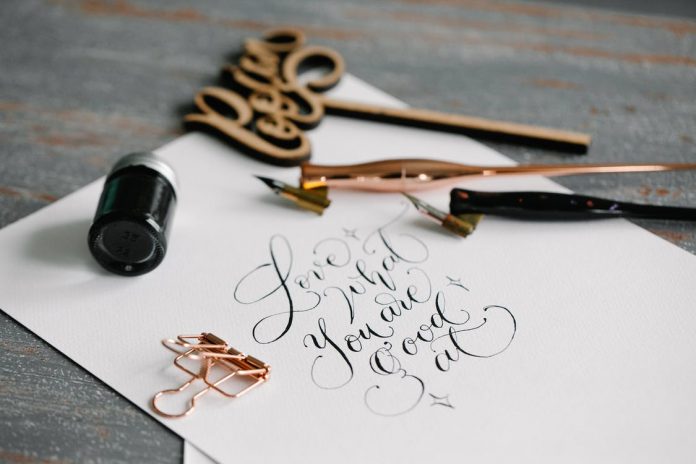 According to the Louisville, Ky., Courier-Journal, many schools in Kentucky and throughout the nation are not teaching children cursive writing as much as they used too. Angela Dennison, a resident of Lebanon Junction, Ky., has children in the fifth and seventh grades that she says cannot even read cursive writing.

Terry Price, director of elementary education for Bullitt County, Ky., Public Schools says teaching cursive writing eventually be a thing of the past.

Writing Cursive In US History

Imagine if the founding documents of the United States had been written on a word processor or computer? Pull up the original handwritten Declaration of Independence that Thomas Jefferson wrote and you will see words that are lined out, as well as some phrases that have been completely changed.

The amendments to the Constitution are called the Bill of Rights. According to an article in the New York Times, dated July 29, 1987, an original draft of the Bill of Rights; handwritten by Rep. Roger Sherman of Connecticut was found pasted on the back of some of President James Madison’s papers that are kept in the Library of Congress.

The diary entries of George Washington, the first US President are kept in the Library of Congress in a climate controlled environment. An entry from the spring of 1748, made when he was 16 years old reveals his distinct handwriting and also that of some numbers he was adding.

One of the greatest speeches in the history of the United States is the Gettysburg Address, given by President Abraham Lincoln on Nov. 19, 1863. There are five known handwritten manuscripts of the speech.

The above examples of cursive writing, taken from the history of the United States have a unique personal quality about them that word processors and computers don’t have, and can never translate.

A Dec. 30, 2010 article in the Wall Street Journal Digital section says that writing by hand appears to be an important building block for learning. More than just being a way to communicate, cursive writing helps children to learn letters and shapes, improve on thoughts and ideas, and possibly help in motor skill development.

The research indicated that when children practice cursive writing, they are able to focus better.

According to the article, some doctors say writing by hand may keep our minds sharp as we age. There’s technology now on the market that may give handwriting a boost. New educational games for the iPhone, iPod, iPad and similiar touch screen devices may be new teaching tools for cursive writing.

Cursive writing throughout history has always been a beautiful way to communicate. Nothing else ever invented by man has advanced civilization any more than writing.

Some people are now asking the question – Do you think cursive writing matters in the digital age? Others are saying that cursive writing should definitely be a part of children’s basic education. 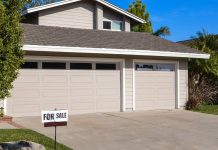 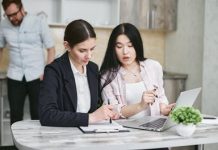 How to find minority business grants 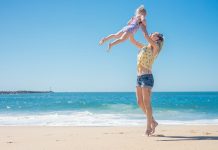 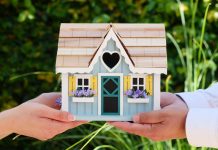 How to buy a home 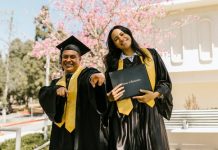 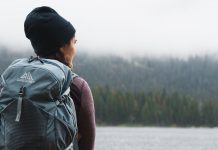 How to find hiking, backpacking job

OnePlus3, OnePlus3T to have Android O update by the end of...

Cellular Antivirus – How to Safeguard Yourself From Mobile Spyware and

Areas to Meet Women of all ages