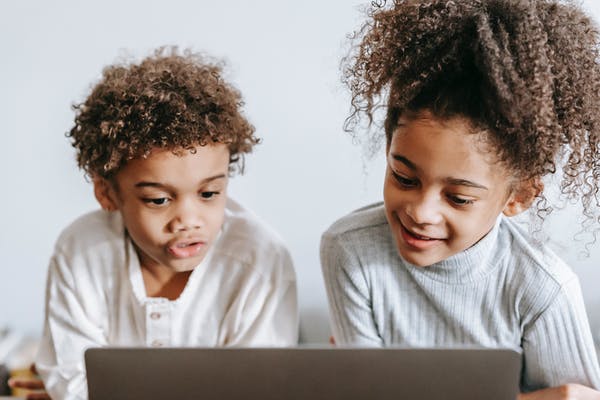 Although Pokemon Red, Blue, and Yellow are ‘old news’ to today’s generation of handheld gamers (who can collect upwards of 500 Pokemon beyond the original 150), there’s a lot to be said for the paradoxical complex simplicity of the series’ debut titles.

Long gone may be the days of starting your first Pokemon journey in the comforting surroundings of Pallet Town, but the choices you make in the start of your adventure to “catch ’em all” and become a Pokemon Master are integral to how the entire game plays out.

In Pokemon Yellow, you have no choice but to start the game with a Pikachu. After the breakaway success of the Pokemon animated TV show, Nintendo and the game developers at GameFreak struck gold (or Yellow) with the idea of allowing the player to emulate the show’s protagonist, Ash, and begin the game with Pikachu, possibly the most famous Pokemon from the series. Although his electric attacks may cause a bit of a problem in the beginning of the game, the choice is made for you- you’re stuck with a Pikachu throughout the entire game.

Pokemon Red and Blue don’t present an easy situation for indecisive gamers. You have to pick one of three different Pokemon. Here’s how this works out:

Occupying the first slot of the Pokedex, Bulbasaur is a grass-type Pokemon that evolves into Ivysaur at level 16 and Venusaur at level 32.

Although Bulbasaur only starts with normal-type moves like Tackle and Growl, the remaining moves earned through levelling are grass and poison-type making this Pokemon extremely effective against water and rock-type Pokemon. As such, Bulbasaur is ideal for fighting through the first two gyms in Pewter City and Cerulean City (rock and water-types, respectively).

Venusaur, the final evolution, can learn the HM Flash, which can be used in dark areas and which can find hidden items.

If you choose Bulbasaur, your rival will automatically claim the Charmander.

Taking on the fourth slot in your Pokedex, Charmander is fire-type, and would be super-effective against a grass-type Pokemon such as Bulbasaur.

Unfortunately, if you happen to choose Charmander, your rival will pick the water-type Squirtle to combat your selection. Water puts out fires.

Charmander evolves into Charmeleon and then Charizard at level 16 and 32. Like Bulbasaur he starts with normal attacks like Scratch and Growl, but unlike Bulbasaur, many of his later moves are a mix between normal and fire attacks.

Once Charmander inevitably becomes Charizard, he’ll be able to learn the HM Fly, letting him transport you to any town on the map; this is something that can not be done by the other starter Pokemon.

Unfortunately, the rock, water, and electric-type gyms in the first three cities make this selection a gruelling uphill battle, especially since Mt. Moon (a region between Pewter and Cerulean City) is filled with rock Pokemon which take less damage from fire and normal attacks. In other words, the benefits are in the long-term, but those with patience will prevail.

The third and final starter is the water-type Squirtle. This charming creature starts with normal moves as well (Tackle and Tail Whip) and inevitably learns water-type attacks.

Water, as mentioned previously, is good against fire. On the other hand, it’s weak against electricity and grass, so your opponent will automatically choose Bulbasaur if you pick Squirtle.

This Pokemon, who evolves into Wartortle (at level 16) and Blastoise (at level 36), becomes quite useful in the first gym (rock-type in Pewter City) and should be very useful in Mt. Moon to defeat the rock-type creatures therein.

Blastoise is also the only one of the starter Pokemon evolutions to use the HM Surf to swim through the waters of Kanto.

Once you reach the third and fourth gyms of the game (electric and grass-type), you should have accumulated the proper Pokemon to beat the respective gym leaders, but if you haven’t gotten a grasp on the mechanics of the game, Squirtle may be a difficult choice.

The ironic thing: players of Pokemon Yellow will find that they can actually claim all three of these starter Pokemon by speaking to specific people throughout the game! Rather than make a choice, they can have any and all of them and use each proper type to their advantage in battle! Remember, once you’ve made your choice, you’re stuck with it!

Nevertheless, picking your first Pokemon is an important task. The bond you can make as your Pokemon grows is indispensable as this starter may be with you until the very end as you stand atop the Indigo Plateau having beaten the Elite Four. You are the Pokemon Master!

Take a look at an Malware Rating Just before You Buy