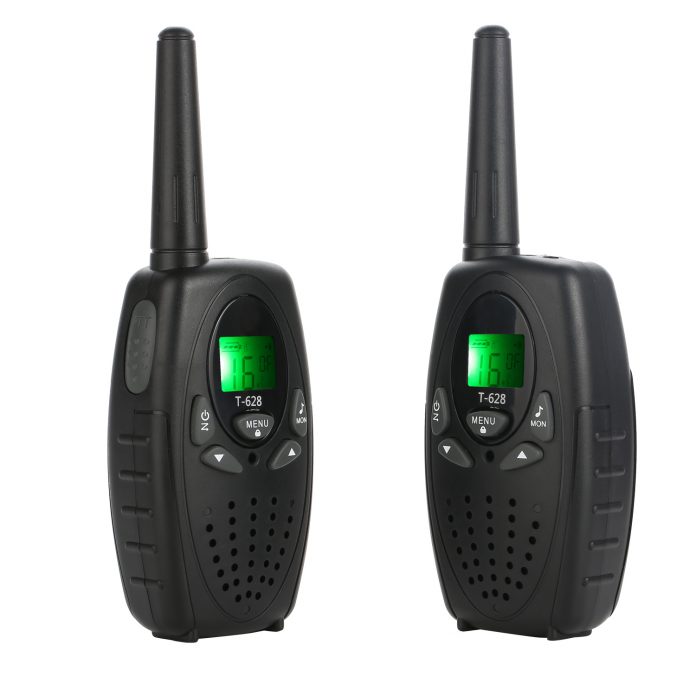 FRS and GMRS are two different types of radios, as classified by the FCC. They are usually used as general purpose walkie-talkies by the general public and by business or industrial users.

Dual FRS/GMRS walkie-talkies are popular. However it is illegal to use the GMRS channels without an FCC license. The five-year license currently costs $85 and covers immediate family members.

Depending on transmitter power and features, a pair of radios can cost less than $50. Brands include Kenwood, Vertex, Relm, Cobra, Tekk, Garmin, Audiovox, Icom, Motorola (Talkabout), Uniden, TriSquare, Doro, Maxon and Midland. Wristwatch FRS radios are available from brands such as Freetalker and OmniZel.

With only a single push-to-talk (PTT) button needed to operate the radio, walkie-talkies are suitable for the very young or very old, or anyone who has difficulty using a cellphone. They are also used in areas with poor cellphone coverage (including cruise ships) and for communicating with groups of people (hiking, camping, organizing concerts and other events).

They generally cannot be used in foreign countries as the allowed frequencies and power are likely different. There also might be licensing requirements or security concerns. It’s safer to buy walkie-talkies from the country being visited, instead of bringing radios into the country. It’s a good idea to keep the receipt to show that they were bought locally, and therefore using approved local frequencies.

Walkie-talkies can also be used as a baby monitor (with a VOX voice operated microphone), house intercom, office intercom, or motorcycle intercom (with a helmet headset). They are useful with ski trips, amusement park vacations, trips to the mall, paintball games, and hunting expeditions.

Some of the information in this article is based on user reviews on the Amazon.com website.

FRS Versus GMRS, What’s the Difference

FRS (Family Radio Service) is designated by the FCC for “two-way voice communications over very short distances, generally less than one-half mile.” Transmission power is limited to half a watt.

There are a total of 14 channels, including 7 channels shared with GMRS.

GMRS (General Mobile Radio Service) is a higher power (maximum 5 watts) and therefore longer range system. Usage requirements are also more strict. There are a total of 15 channels, including 7 channels shared with GMRS. The FCC web page says that there are 23 GMRS channels, but 8 of these channels are mentioned twice (for different uses).

FRS is the only legal choice for children. The longer range of GMRS radios makes them a better choice for adults. In a mixed group of children and adults, it may be necessary to let the kids use FRS radios (some are sold as functional toys), the adults GMRS, with some adults using both.

Maximum range is probably the main performance criteria that users look at. The maximum ranges quoted by manufacturers are notoriously not achievable under real life conditions, however they can be used as a rough gauge for comparing radios from the same manufacturer. Trees and buildings will block the signal and reduce the range. Considering that even the most powerful models rarely reach more than a few miles, it’s probably best to pay more and get the most highly specified model.

Most manufacturers will make walkie talkies with the maximum allowable number of channels: 14 for FRS, 15 for GMRS, with a combined total of 22 for FRS/GMRS radios. Radios specified as having more channels than this, are counting the regular channels plus privacy codes.

It is important to understand what privacy codes are not:

Other useful walkie-talkie features are:

FRS/GMRS radios also have scramblers and privacy codes, CBs don’t. CBs are therefore used more for chatting with strangers on the road, a norm reinforced by its trucker heritage. With an external whip antenna mounted on the vehicle, CBs can reach 5 miles.

FRS/GMRS are more popular with families, and for handheld use. They are usually smaller, lighter (2 to 3 AA batteries, versus 6 to 9 for CBs) and cheaper too.

With range being a concern in many situations, users should buy the most powerful GMRS radios that they can afford. Other features aren’t worth much if the radios are out of range. FRS is the only choice for children. CB radios should also be considered, especially if the radio is used mainly in a vehicle. 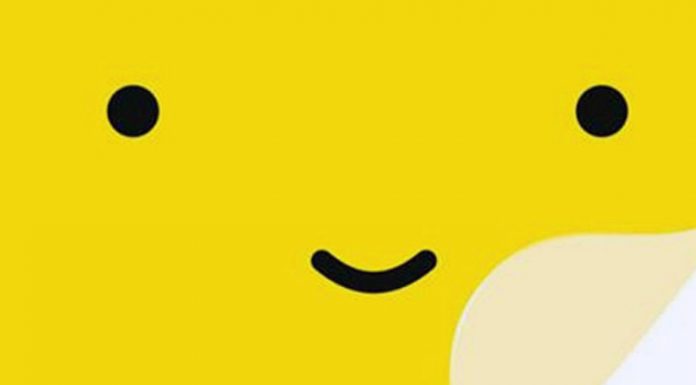