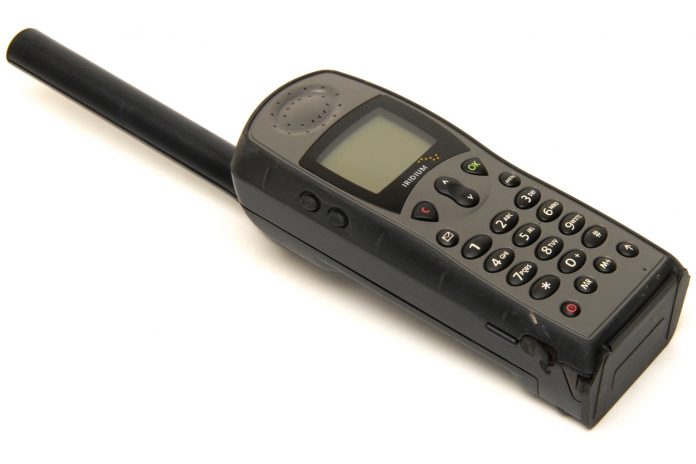 In case you don’t pay all that much attention to digital and high tech gadgetry, satellite phones are available to consumers, albeit at a pretty hefty price tag. The big question is, are satellite phones the wave of the future or simply a useful tool for certain occupations and a cool toy for the rest of us?

Satellite Phones: How do they Work?

Given the name, it’s not surprising that satellite phones work off of a signal delivered to them via – you guessed it – satellite. This is an advantage over cellular due to the increased coverage a satellite signal offers. The satellite connection for phone usage is generally not as strong as it is for a cellular phone, but most satellite phones can be switched to cellular coverage when available.

Satellite coverage varies dependent on provider, but one company, Iridium, covers the entire planet. Some satellite phones require an external antenna to be used in conjunction with the phone itself, but this is becoming less often the case. Currently, a typical satellite phone is the basic size of an early cell phone. Brand new innovations have some of them down to the size of a typical smartphone.

Satellite Phones: Who Uses Them

Satellite phones are most useful for people who live or work in remote areas of the world; basically any place that doesn’t have access to cell phone towers. They have obvious military and maritime usefulness.

One of the cool things about a satellite phone is, if you’re of the opinion that attack on your location is imminent, the destruction of cell phone towers would leave a good chunk of local population without phone service, while your satellite phone would be completely unaffected. 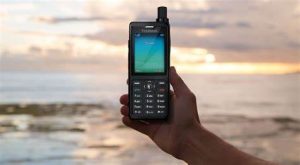 Overseas Digest has an interesting article, titled, “Satellite Phones: What Are They And Why Have One” that describes satellite phone providers, as well as the pluses and minuses of satellite phone use. One of the major downsides for the average user that the article lists is the fact that satellite phone data rates are much slower than cell phones. This would not go over well for most US based folks who really like their Internet and messaging services.

Satellite Phones: What is the Cost and Should I Get One?

While down substantially from just a couple of years ago, the cost of satellite phones is still pretty outrageous. Add to that the fact that they are simply not as functional and efficient as cellular phones, and the only real reason to get a satellite phone would be if you have a family vacation planned to the deepest jungles of Borneo.

It is quite possible – likely, actually – that eventually satellite phones will become the norm. Many of our everyday activities are being facilitated by satellites and that trend is showing no signs of ebbing.

As the technology is refined and more satellites are in place, the price of satellite phones and their plans will likely tumble. – That will be the time to buy. Not now, when you would basically be purchasing a satellite phone for little other reason than to say that you own a satellite phone.

GPS Tracker to Keep Track of Your Kids

Parents can consider a number of factors before buying a GPS tracker to monitor their child’s location. Pick the best GPS tracking device for your needs.

Kids go missing every day in the United States. Many are located within a short period of time, but even briefly losing track of a child’s location can make a parent frantic. 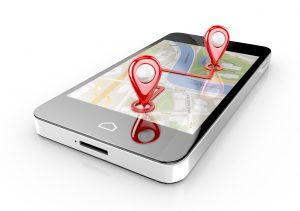 There are two basic kinds of tracking devices that you can use to locate your child.

Assisted global positioning system (A-GPS): These devices use GPS technology to find your child’s location and cellular technology to communicate that location to you. The cellular function, similar to a cell phone, usually requires a monthly service fee.
Radio frequency (RF) tracking devices: RF trackers use radio frequencies to determine your child’s location. These devices are better for short-distance tracking, such as when your child wanders off in a department store.

GPS technology has improved since that 2008 article, making GPS a more attractive technology overall. Products such as the WorldTracker Enduro GPS Tracker are accurate within about 15 feet.

Factors to Consider When Choosing a GPS Tracker for Your Child

There are a number of factors parents can consider when buying a GPS tracking device for their kids. Purchase price, service fee and battery life are three of the most important.

Purchase price: Most of the GPS trackers range from about $50 to $400.

Service fee: Monthly rates range from about $10 to $50 for most of the GPS trackers reviewed by GPSmagazine in 2010. The Garmin GTU 10, when purchased new, comes with one year of standard tracking service; thereafter, the annual fee is $50 for a standard plan. Some GPS trackers allow users to skip monthly or annual fees and instead pay a small fee per location request.

Battery life: GPS trackers are all over the map (pun intended) when it comes to battery life. The Garmin GTU 10, for example, has a battery life that ranges from one day to one month, depending on the settings you select. Generally, battery life can be extended with less frequent updates. In some cases, you can buy an optional battery pack to extend the time between charges.

Other important questions parents can ask about child-tracking GPS devices are listed below.

Accuracy: How accurate is the device? No GPS tracker is 100% accurate, but what is an acceptable range for you?

Delivery of locational information: How do I monitor my child’s location? Can I check in through the internet or my smart phone? Can I receive text alerts when my child moves beyond a certain boundary? (Some GPS trackers allow you to set a “geo fence” around an area, such as your child’s school grounds.)

Frequency of updates: How frequently do I receive updates from the tracking device on my child’s location?

Ease of use: How easy is the GPS tracker to use? Does it attach easily to a backpack or jacket? Can it be worn on a wrist or inside a shoe?

Sensitivity: How sensitive is the device to cold or hot temperatures? Is the GPS tracker waterproof? Will the device work underground, in parking garages and other indoor areas?

Panic button: Does the device have a panic button (or “SOS” button) that my kids can use to alert me if they’re in danger?

Step-by-Step Guide for Filling out Form 8917

limefx Review : Is It a Good Forex Broker or Not?