Checkpoint researchers found a new malware recently called Judy App.This virus targeted Android devices impacting almost 36.5 million users. It generates auto-clicks for fraud links without letting the user know. To execute its action, Judy creates a network between itself and command & control server. The malware, thus, doesn’t use a person’s data but takes control of his device. Thus it generates huge revenue for the developers.

Kiniwini, a Korean company is registered as ENISTUDIO on Google play store. It develops various applications that have a character called Judy for e.g.: Fashion Judy: Teacher style; Animal Judy: Rabbit Care etc.Some of these Judy apps have good ratings with almost a million downloads but how long have these apps were infected with the virus is not much clear. The Judy malware has been present on Google play store for a year now affecting 41 apps so far. Google is taking strict measures to remove the app from their app store.

Therefore, In order to protect our Android devices from such viruses, there are several measures that could prove to be useful. Keeping our phones updated to the latest version and scan the device with a good quality anti-virus are some of them. Also, every time a new app is installed, several accesses are requested from the user, which has to be taken care of. 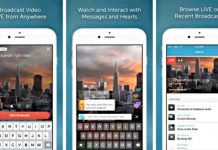 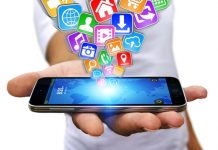 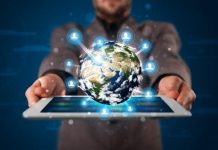