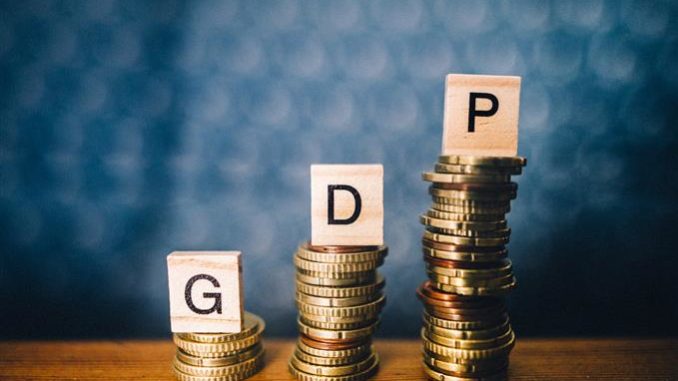 The GDP report is one of the most-watched economic reports. Traders and investors around the world wait with anticipation for this important report. However, it is not only a report for Forex traders or stock traders. The GDP is one of those economic reports that analysts, economists, judges, political officials and even students will review.

Other economic data is also closely watched. The employment report is watched and anticipated for its effect on the currencies market; the Consumer Price Index (CPI) is awaited for its analysis of inflation. Similarly the Gross Domestic Product report is considered the most important analysis of the US economy.

What is the GDP Report?

Anyone interested in the health and growth of the US economy must read this report. In fact, it is read by anyone making hiring or investment decisions, composing business plans, or needing to forecast the expansion of the US economy. It is even said that White House officials read the GDP report to determine the success of their economic policies.

The GDP is released by the Bureau of Economic Analysis, which is a part of the Department of Commerce.

Parts of the GDP Report

Reading the GDP report can be quite overwhelming. It is basically the total value of all goods and services made or sold during the previous quarter. Every item is included from automobiles and books to video games and yachts.

All items that were sold in the US or exported have been included in this report. Even goods that were not sold but were made and remain in the stockroom are included if they were produced or assembled during the previous quarter.

In short, the GDP measures output in the US economy. This is also measured to a smaller extent in other reports like the Industrial Production & Capacity Utilization report as well as the Durable Goods Orders and Factory Orders reports.

To make the GDP easier to read, it can be broken down in four sections:

A strong economy (as reported in a strong GDP report) is attractive to foreign investment. Rising inflation can lead to rising interest rates thus attracting foreign investors seeking higher yields in Treasury bills and bonds. This requires purchasing US dollars and can lead to a rise in the value of the USD.

Conversely, a weak report will cause the USD to fall as foreigners sell their investments. It can also give strength to the rival currencies as investors purchase non-US assets.

Forex traders should be very cautious when the GDP report is released because short-term spikes are common as well as short-term trend reversals. These can cause whip-saw movements, which can activate stop-loss orders.

The bond market is very sensitive to surprises in the GDP report. If the report released is consistent with analysts’ expectations, then the value of bonds will not be affected greatly.

However, a better-than-expected report can send the bond market plummeting. Inflation has a very negative impact on the value of bonds, particularly if it causes interest rates to rise. Any increase in short-term interest rates causes bond prices to decline and yields to spike.

A lower-than-expected report is very positive for the value of bonds.

The GDP report is important for traders and investors to watch both for the economic news and for the market impact. While it is a strong market-moving report, it is also subject to major revisions. These revisions can also cause the markets to make large price movements.

Preparations for large price movements as well as risk management steps to protect the trading account are essential for both day traders and long-term investors when the GDP report is released. 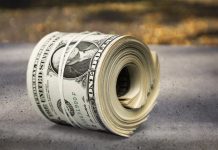 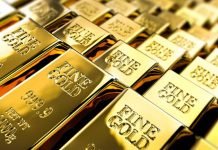 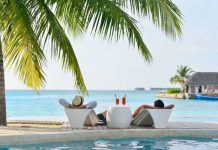 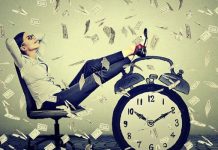 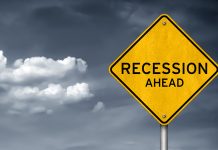 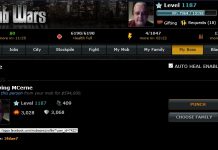 GPS monitoring – If your dog somehow got lost, would you...